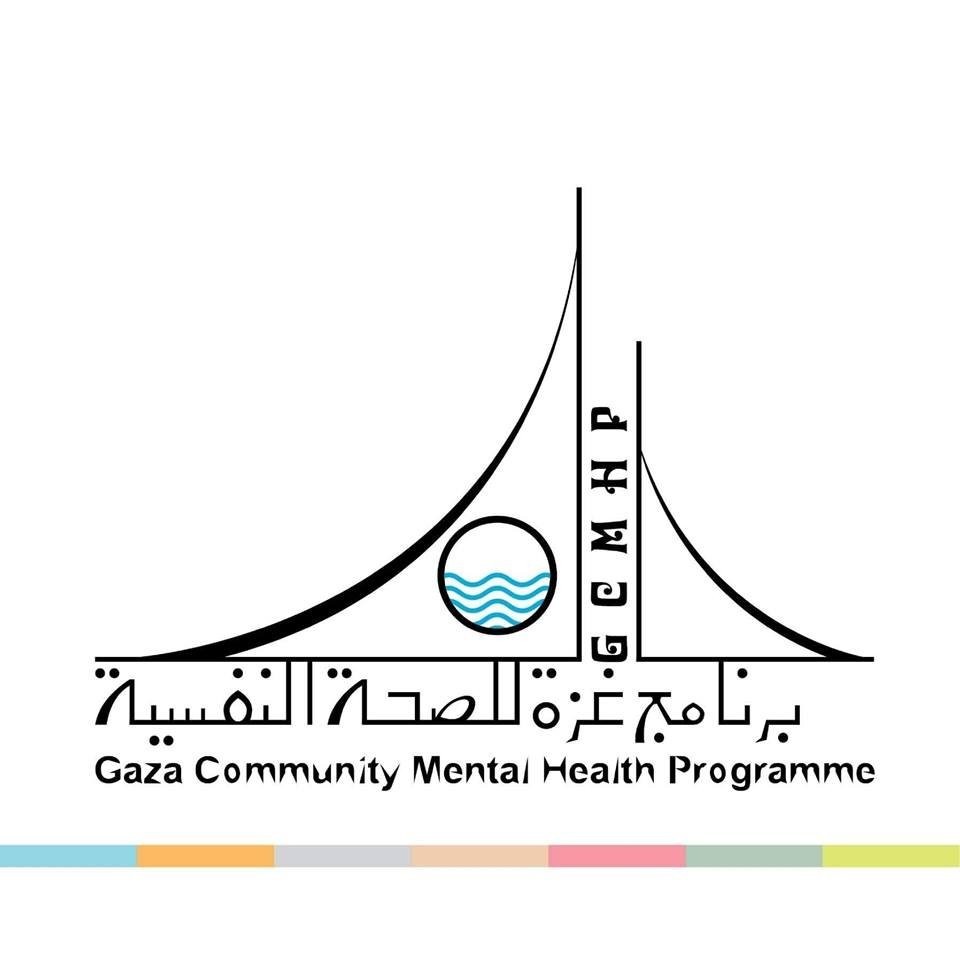 For over six centuries, many of my ancestors have been buried in an historic cemetery that holds the remains of some of the most prominent public figures and military leaders ever to live inside the Holy City of Jerusalem.  The Mamilla cemetery is said to contain the remains of Muslims who walked alongside the Prophet Muhammad, fought in the Crusades, and influenced the city over many centuries.  It is one of the most important remaining Muslim heritage sites in the Holy Land.

In recent years, however, I and surviving members of many of Jerusalem’s oldest families have witnessed the desecration of the cemetery. The efforts of the Los Angeles-based Simon Wiesenthal Center to build a “Museum of Tolerance” on the site have already tarnished the cemetery and damaged its integrity.

Hundreds of sets of remains have been disinterred and carted off for disposal in unmarked mass graves in unknown locations, or worse. The Jerusalem municipality has enabled this effort with the approval of the Israeli Antiquities Authority. This project is a grotesque attempt to erase the well-established history of a continuous Muslim presence in the city that dates back over a millennium.

Last month, new images surfaced that confirm excavations in the ancient Cemetery continue in secret, proving false the repeated claims of the Wiesenthal Center that there would be no further digging on the historic site. Footage made public by the Center for Constitutional Rights shows new power equipment and electrical supply within a fenced-off and covered pit, that borders an as-yet undisturbed portion of the cemetery.  As an American from New York who can trace the burial of my own ancestors at Mamilla back to the 14th century, I can only hope that the news of likely additions to the hundreds of remains already wrongfully disposed of increases the urgent calls to stop this abuse of the dead before the site is entirely desecrated.

Since the plans to construct the Museum of Tolerance on Mamilla Cemetery began in 2004, nearly 60 other descendants of those buried at the cemetery and I have made repeated appeals to try and stop the disinterring and destruction of the remains of our ancestors.  We have appealed directly to the Wiesenthal Center’s Rabbi Marvin Hier, to the Jerusalem Municipality, and to the UN. We have received the support of over 80 prominent archaeologists from Israel and around the world, who have petitioned for the preservation of the site, while others have filed legal appeals in Israeli courts.

Israeli courts have not provided a remedy, and our suggestions of compromise, including relocating the Museum to a new location—a move that would showcase genuine tolerance—have been met with silence.  Meanwhile, the Wiesenthal Center has skirted responsibility, initially disavowing knowledge of the graves, and now clinging to a flimsy defense that the sanctity of the site has long since diminished.

To show that these claims are patently false, one need only look to the Israeli Religious Affairs Ministry’s 1948 declaration of Mamilla  as “one of the most prominent Muslim cemeteries, where seventy thousand Muslim warriors of [Saladin’s] armies are interred along with many Muslim scholars… Israel will always know to protect and respect this site.”  As recently as 1986, in response to a UNESCO investigation regarding Israel’s development projects on the site, the Israeli government stated that “no project exists for the deconsecration of the site… the site and its tombs are to be safeguarded.”

There is no justification for these desecrations. If they were occurring in any other place on earth, the outcry would be deafening.  Unfortunately, the treatment of Mamilla is not an anomaly; Muslim and Christian sites of cultural, religious and historical significance continue to be systematically disrespected by Israeli authorities.  The Protection of Holy Sites Law in Israel now covers 137 sites.  Not one of these is Christian or Muslim.

At a time when Americans are engaged in a national dialogue about division along racial and cultural lines, a time when discrimination and the marginalization of minorities are subjects of public protest, it is disheartening to see  some individuals and institutions exporting and abetting division elsewhere.  The Wiesenthal Center’s mission statement says its goal is to promote human rights and dignity.  People of conscience everywhere must press the respected and influential Rabbi Hier, and the Simon Wiesenthal Center to adhere to those goals, and to allow the thousands still buried at Mamilla cemetery to rest in peace.