“He Treated me as If I Were His Concubine; Not His Wife” 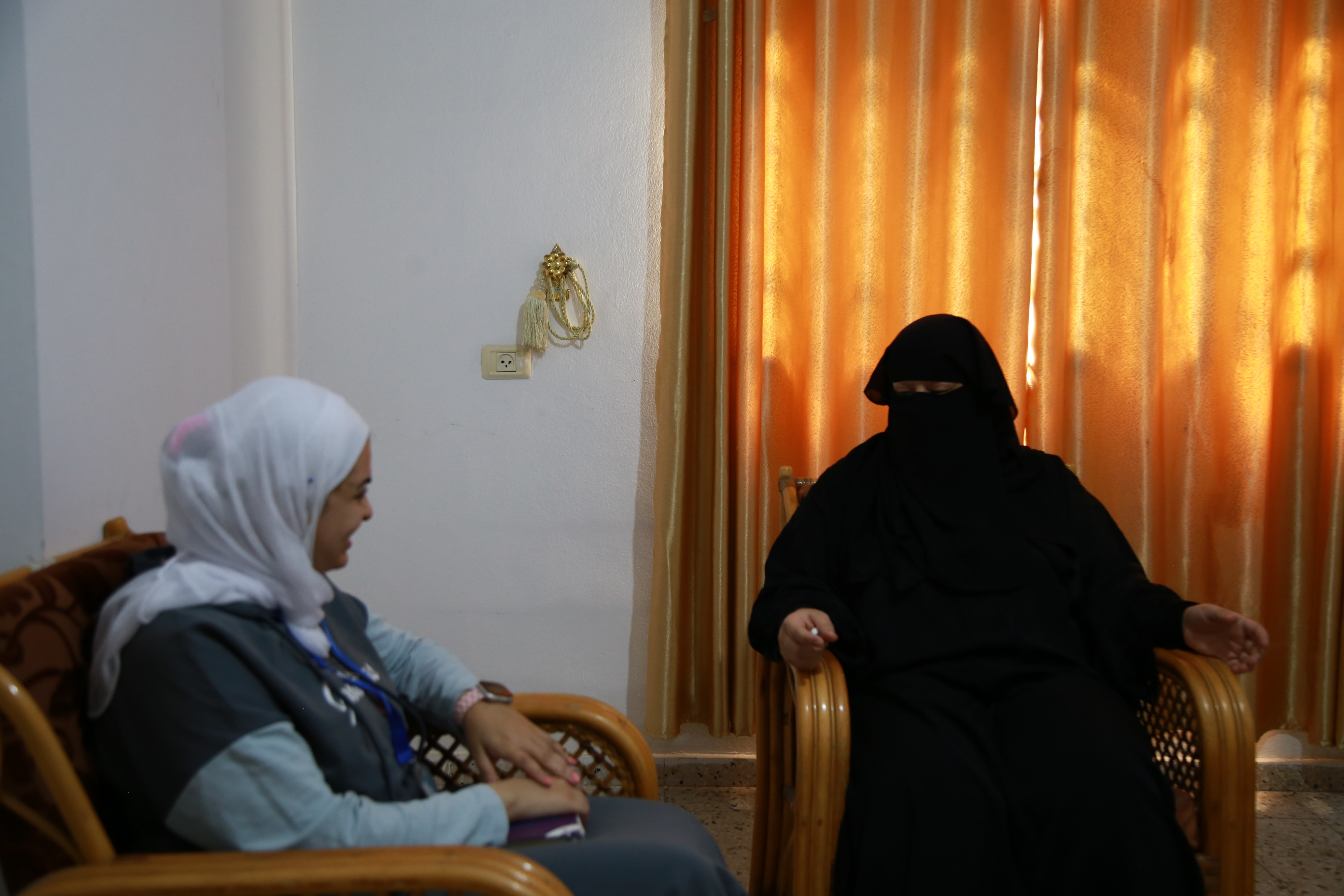 ““He Treated me as If I Were His Concubine; Not His Wife””

The moment he appeared in her life again made her realize that memories remain raw even longer than wounds.

She was 19 years old back then when she had to remarry a man who was 20 years her senior. She had to accept the marriage under the pressure of the social misconception that divorced women are subordinate to virgin ones.

Being a second wife to a man, who wanted to keep his marriage a secret so as not to enrage his first wife, the young woman had to live in the shadow, or as she puts it “on the old dusty shelf of life”.

“I meant nothing to him other than a doll who would please him. His real life was dedicated to his family with his first wife,” the women said to the therapist with tearful eyes.

The conflict between her husband and herself inflamed when she, contrary to her husband’s calculations, conceived, putting their whole marriage to “the infallible test of genuineness”.

“He went mad when he knew I was pregnant. He took his anger and desperation on me, hitting me violently. He did not want the baby, and insisted that I undergo abortion. He even hit me with the intention to cause me a miscarriage,” she recalled “the dark days” she lived.

Under her husband’s intimidation and verbal and physical abuse, divorce was the only way for the young woman to escape from her nightmare. She had to raise her baby girl all on her own, in the absence of her ex-husband’s role.

When the girl turned 13, however, the father appeared again in her life. He wanted his daughter back, “after all the suffering and challenges” her mother had taken to raise her without any support from him.

“There was a time when he turned his back on both of us. He made me carry the burden alone while I was vulnerable, weak and in a dire need for support. Yet, now he is asking for his daughter back at his very ease,” the heartbroken mother said.

When her ex-husband reappeared in her life to claim his right as a father, the anger and resentment together with all the painful memories were set against her pushing her to the verge of collapse.

“I started experiencing episodes of subduing feelings that made me struggle to breathe to the point I felt that I was dying,” the single mother said.

“I had experienced these episodes in the past during my second marriage ordeal, but after my ex-husband's reappearance, they came back with more intensity and higher frequency,” she added.

Diagnosed with anxiety disorder, GCMHP multidisciplinary team put a therapy plan with a set of techniques to be  administered to her. The plan focused on boosting her coping mechanisms, building self-confidence and correcting her distorted thoughts.

To treat the bouts of subduing feeling she experienced, she was intentionally exposed to them through making her gradually recall the moments when they occurred. Relaxation exercises were also used to help her release her stress and maintain her calm.

Through the counselling sessions she developed the skills of identifying her points of strength and invest into them. She started taking care of herself, took on walking as a sport to help her ease her stress.

After two months of the intervention, things have become quite different: she is more in control of her life, according to her.

“I have come a long, long way with the recovery. I got rid of the bouts of anxiety, and feel relieved and more able to manage my life. I am really grateful to Gaza Community Mental Health Programe,”  she concluded.